While all Triatominae feed upon blood, individual species differ with respect to their host range. A minority of species are thought to have preferred a host, e.g., bats or rodents, but the majority do not seem to associate with one particular vertebrate. However, knowledge of vertebrate hosts is lacking and historical methods for host determination such as polyclonal precipitin immune assays (i.e., unspecific to one particular protein antigen) or observations based only on associational or laboratory data may be misleading.

Anna Georgieva and Eric Gordon were involved in a project that aimed to determine the host associations of a variety of species of Triatominae by conducting modern polymerase chain reaction (PCR) for vertebrate DNA on specimen gut contents.

As a result of this study, we have found multiple new host records for individual Triatominae species, particularly tropical species, e.g., Rhodnius robustus, Triatoma dispar, Panstrongylus geniculatus, collected in a sylvatic habitat. These new records encompass a range of arboreal mammals in Central and South America including: squirrel and capuchin monkeys (Cebus and Saimiri spp.), the racoon-related kinkajou (Potos flavus), coatimundiNasua nasua) and an arboreal porcupine species (Coendou prehensilis). Furthermore, we found a high infection rate of our sylvatic samples, with greater than 30% of specimens being infected with T. cruzi. This study provides reliable new data on host associations and infection status for 20 species of Triatominae, including some rarely collected species and demonstrates the applicability of this method to specimens archived in ethanol collections. Future studies using these methods will contribute to our understanding of the epidemiology of Chagas disease by facilitating the determination of the most prominent vector species and the identification of reservoir hosts of the parasite, T. cruzi. 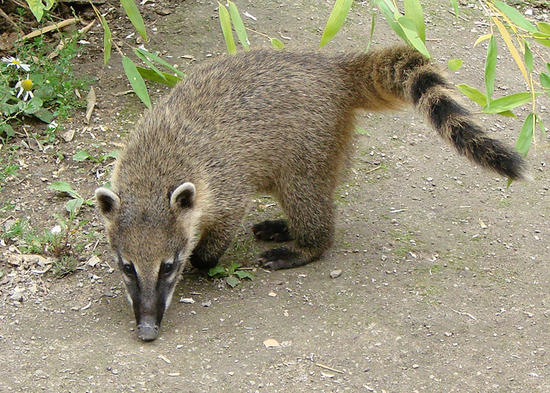 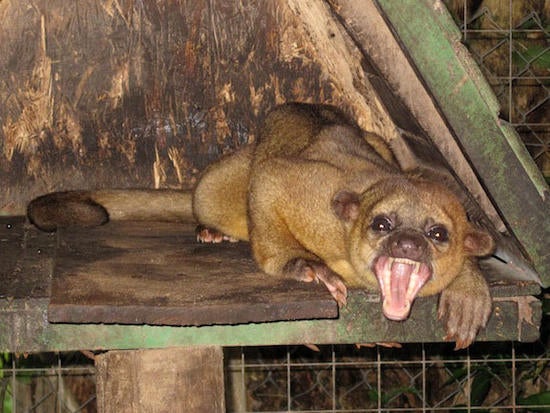 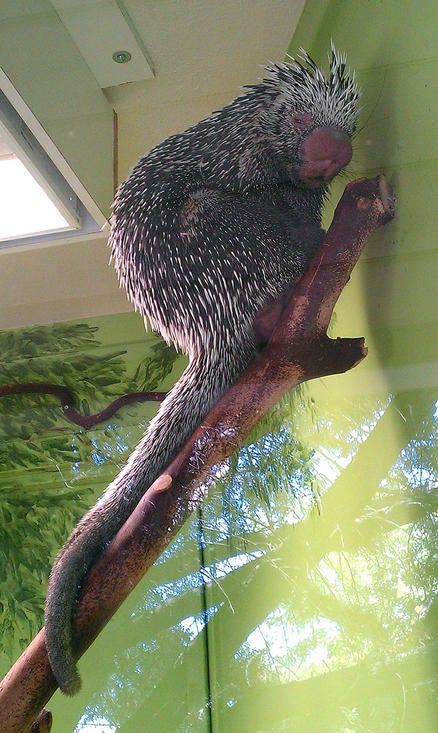